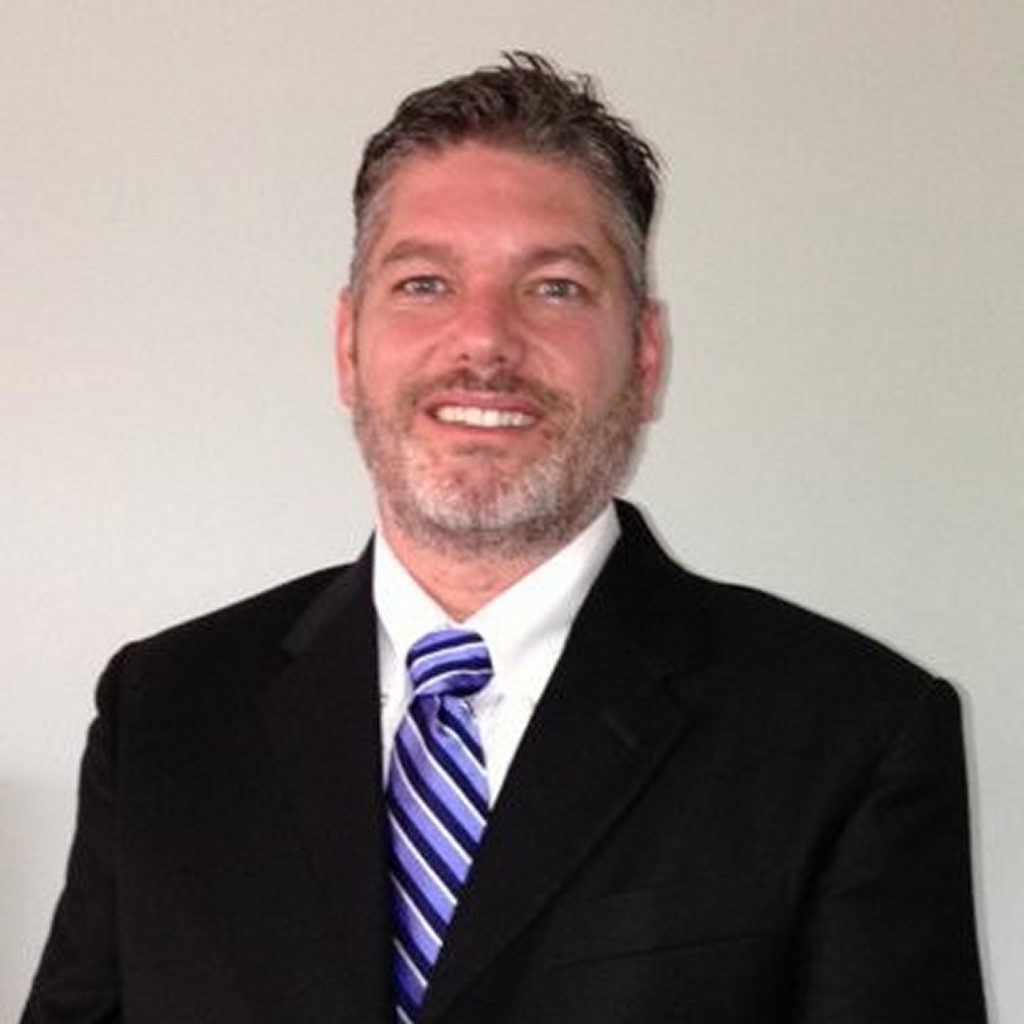 Over 20 years of experience in the field of software development of enterprise systems. Greg holds a Bachelor’s degree in Computer Science from Bowling Green State University and a Master’s degree in Computer Information Systems from Nova Southeastern University. Greg has developed several Augmented Reality applications including “Best in Category”. His vision is to help bring Augmented Reality to the world for everyday use. Get to know 3D HoloGroup, with Greg Partin, CEO 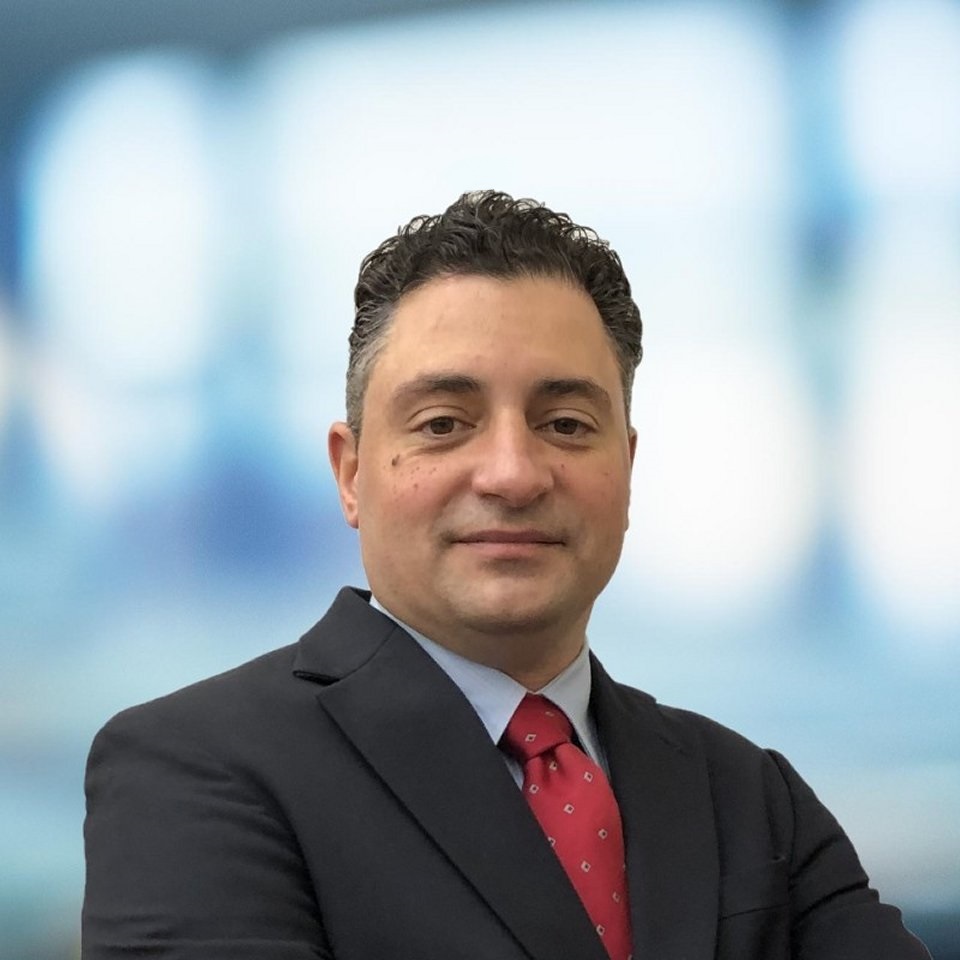 Over 20 years of experience in the technology, banking, law, retail, finance, and product manufacturing industries. Prior to joining Tom was a consultant for several Fortune 100 firms that were devoted to technology and telecom. Tom attended Bowling Green State University for a degree in Management Information Systems. Tom had additional training and certifications including HIPPA, Six-Sigma, and others. 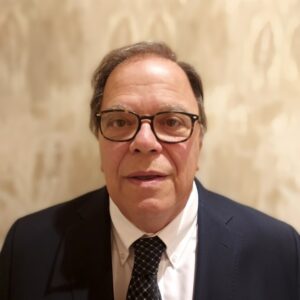 Over 30 years experience bringing new and innovative services to patients and healthcare providers. Bob holds a bachelors degree in Business Administration from DeSales University. He has held previous leadership roles at Onecall Medical, Cigna Healthcare and The Hartford. His functional responsibilities as a member of the 3D HoloGroup’s leadership team includes product and service ideation and the development. He is responsible for the development and execution of 3DHG’s strategies to serve our customers. Bob is passionate about  identifying unmet patient and medical provider needs and developing value added solutions that lead to their success. 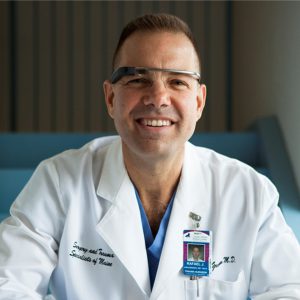 Healthcare Futurist, Technology Innovator, Surgeon and Educator. A practicing surgeon specializing in General, Trauma, Advanced Laparoscopic, Single Incision and Robotic Assisted Surgery, An expert in the use of Virtual, Augmented and Mixed Reality, in 2013, he became the first doctor to use Google Glass during live surgery. An advisor and consultant to several organizations including Magic Leap and multiple startup enterprise in the technology landscape, he’s lectured at MIT Media Lab, Stanford, Google, Deloitte, and many other pivotal digital-health industry players. Rafael has also been a TEDx speaker, a national and global Keynote Speaker and interviewed by numerous media outlets including CBS, Univision, CNN, and others. His articles have been published by The New York Times, The Boston Globe, The Washington Post, and more.

Click here to check out his Imagine the Possibilities Video 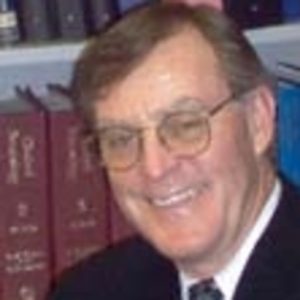 Dr. Pettegrew is a highly distinguished and internationally recognized scientist, M.D. tenured Professor, US  Navy Lieutenant commander (LCDR, MC, USNR), and patented inventor. His career spans more than 45 years and his expertise includes neurochemistry/neurophysics and the development and application of magnetic resonance spectroscopic imaging (MRSI) and magnetic resonance imaging (MRI) in neuropsychiatric disorders, the application of in vitro and in vivo MRSI/MRI methods to normal brain development and aging, and more. He is a member of sixteen national and international scientific societies including Fellow of the American Academy of Neurology, The American Psychopathological Association, and the Royal Society of Medicine (England). He’s published over 300 peer-reviewed scientific journals related to his research and has been a reviewer for seventeen international scientific journals.

Dave has a long history of working with manufacturing and engineering companies in management, training, and consulting positions. Approaching his work with an emphasis on humility, teamwork, and collaboration, he has transformed his company, Outlaw Solutions and Concepts, from a part-time endeavor to a full service dedicated to supporting small business manufacturing. Outlaw uses his experience in business management to determine the most effective strategies to enhance company performance. Dave’s formal education includes a BA in Architecture from The University of Texas at Austin, and a M.S. from Florida Institute of Technology.